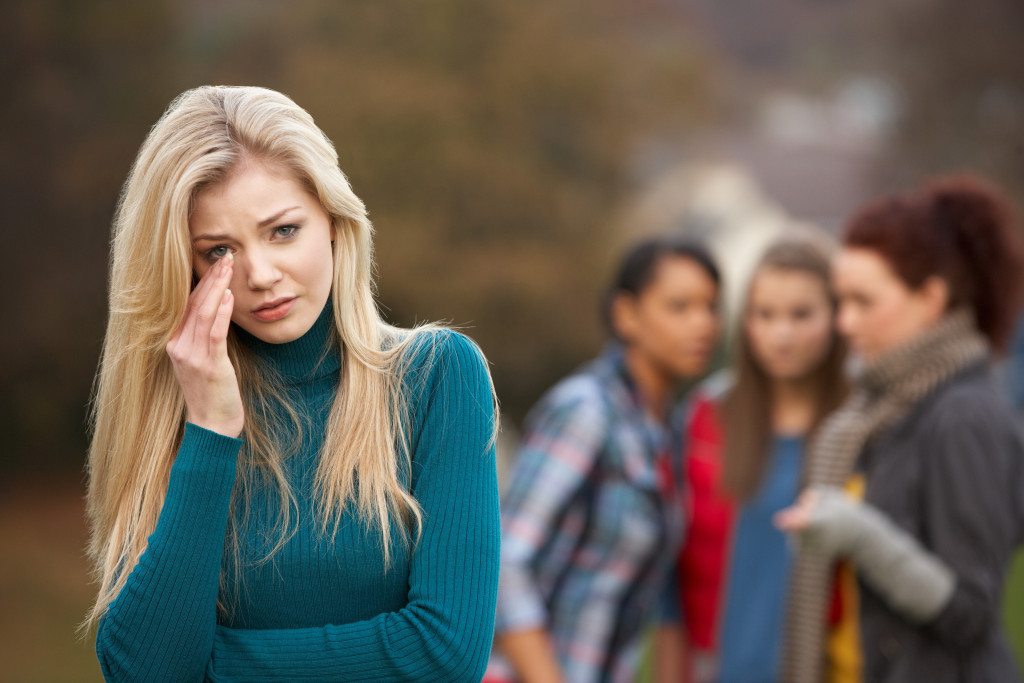 Giving too much importance to what others say causes pain and insecurity. In an effort to please others, we might lose ourselves and miss out on opportunities. Overcome self-consciousness with these five steps to self-acceptance. (Estimated reading time: 4 minutes)

“What other people think of me is none of my business.”

“What will other people say?”

All of us may have heard this statement in our heads, or from other people, at certain points in our lives.

Humans by nature, are social animals. Since the days of cavemen, we’ve depended on each other for survival. On an instinctive level, we know how important it is to get along with each other.

Throughout history, there has been a large focus on communal living that were guided by religious and political ideologies. There was little or no focus on the development of one’s individuality and self-expression, except during certain eras such as Ancient Greece and the Renaissance.

It was not until recently that the focus has been shifted from collectivism to the self. This broke down many barriers, liberating a majority of the world population to pursue a life that aligns with their personal values and goals. This is a positive trend that defines modern culture.

However, this new development comes with a caveat. The glorification of the self has induced tremendous pressure on people to succeed and to look like they have made it. The struggle to stand out in a crowd has made a significant number of people obsessive about how they appear to others.

While there’s nothing wrong with managing one’s image (it’s often essential to opening doors in our life), it becomes a problem if we give it too much importance and lose ourselves in an effort to look good to others. 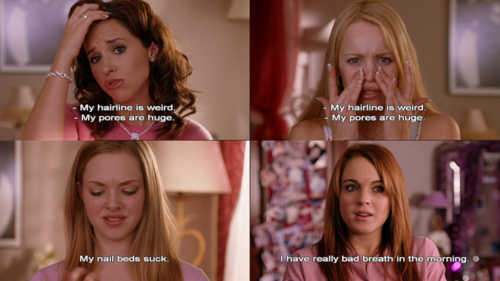 Self-conscious people are insecure and, because of this, they depend on other people’s validation to feel worthy. Like any other dysfunction, the root of self-consciousness can be traced to our beliefs.

Self-conscious behavior is especially pronounced in the teenage years, because it is at this crucial juncture that a person first experiences life as an individual within the context of a social group. A teenager gains a sense of identity from the group that he or she belongs to.

Once we’re past the teenage years, we should be ready to transition into adulthood with a more solid and secure sense of self. Yet, a large percentage of adults don’t make it past this stage because of early childhood conditioning that did not create a strong internal foundation.

I was one of those self-conscious young adults. This became clear to me during a phase when I was socializing with an elite clique of wealthy kids. In an effort to fit in and not appear too boring, I had consciously repressed my intellectual streak by limiting my conversations with them to trivial small-talk and senseless banter.

One morning, after waking up from a heavy night of partying, I had a good look at my disheveled self in the mirror. I couldn’t recognize the person I saw anymore. I realized that I’d lost myself in my efforts to fit in. My drive and sense of ambition were almost non-existent. I had no idea where I was heading in life.

After that day, I made a conscious decision to move away from the bubble that I was living in and expand my social circle to include people who inspired me and challenged me to grow. This re-directed my focus towards building a life of meaning and purpose. It also helped me overcome self-consciousness.

If you’re someone who feels limited because of your insecurities, here are a five steps that I followed to overcome self-consciousness, which I believe can help you too:

1. Get to the root of your self-consciousness: Underneath feelings of self-consciousness are feelings of inadequacy and not feeling good enough. These feelings can be traced to the messages we received in our childhood and other key experiences. The first step is to explore and shift these beliefs, preferably with the help of a therapist or a coach.

2. Put other people’s opinions into perspective: Self-conscious people are overly concerned about being judged because they give too much weight to other people’s opinions. What’s important to realize is that people will judge each other based on what they think is right and their yardstick for success. Their opinion is not the gospel truth and is merely a product of their thought system and beliefs.

3. Create your own goals and standards: Instead of placing so much importance on what other people think, focus on creating our own standards and living in accordance with them. Figure out what your values are and what matters most to you. Create an internal compass by setting goals and objectives, which can give you direction in your life.

4. Seek like-minded friends and mentors: While building our internal compass, we also want to be able to bounce our ideas off other people and get feedback from them. The people that we choose to share our ideas with should be able to give us constructive feedback that we value and trust.

5. Focus on making a difference: One of the best ways to move away from self-consciousness (after working on ourselves) is by making a contribution towards our planet. When we use our time and energy to participate in causes that are important to us, we will begin to see ourselves as being part of a global family where everyone is intrinsically linked to each other.

The decision to be let go the need for validation and overcome self-consciousness begins with us. Like snakes, we need to be open to shedding old layers of past conditioning and pain, in order to grow a new layer that brings hope and promise.

Question for you: What did you do to overcome self-consciousness in the past? How did it hold you back?